Roy Paynter, Kensington, has been involved with Special Olympics for 9 years.  Roy will be representing PEI at the 2018 National Summer Games in Antigonish, Nova Scotia in the sport of swimming.  Roy is looking forward to seeing old friends, and meeting new people.

Roy has a strong history of success in the sport of swimming. Roy was a member of Team PEI for the 2014 Special Olympics National Summer Games in Vancouver.  In Vancouver Roy placed 2nd in the 100 meter Breaststroke. 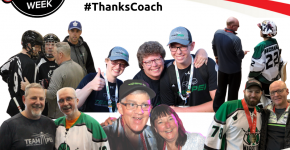 Coaching development has come a long way in 20 years
When we say that getting involved in Special Olympics is a lifetime commitment, we are serious :) You will often hear us referring to SOPEI as being a...
View More 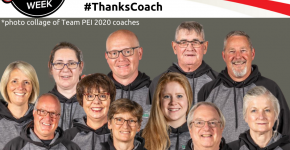 Coaching Leadership results in successful games
We know that it feels like so long ago since Team PEI 2020 was heading off to Thunder Bay to participate in the Special Olympics National Winter Games...
View More 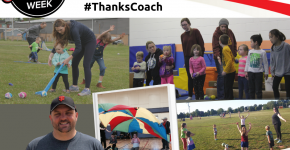 Youth Program Coaches provide fundamental techniques to build lifelong skills
Special Olympics PEI have three Youth Programs for athletes ages 2 - 21. These programs are based on the knowledge that if young athletes with an...
View More 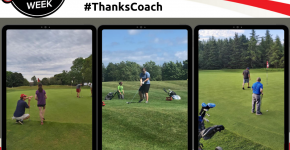 Surge in Golf Coaches and Program Volunteers
When you have a passion for golfing, why not share it! Jeff MacBurnie started volunteering in the Adult Community Sport program last winter and then...
View More
Register Now
Safe Sport
Register Now!
Join our Mailing List