Cheer on Team Canada at the World Games

The World Games are flagship events for the Special Olympics movement. They take place every two years and alternate between summer and winter Games. The Games can be the world's largest sporting event of the year. Thousands of athletes, coaches, volunteers and supporters attend to see and cheer the skills and accomplishments of people with an intellectual disability.

The World Games feature more than a week of grueling, yet inspiring, competition among thousands of athletes from all over the world. Through media coverage of the Games, the stories and achievement of our athletes are seen by millions of people worldwide. Learn more by visit Special Olympics Canada's Team Canada Page.

The National Team Program (NTP) was developed by Special Olympics Canada to better equip our athletes, coaches and mission staff attending World Games. The NTP is designed to provide athletes, coaches and mission staff with a formalized approach to training and preparation for World Games. The program ensures that Special Olympics athletes in Canada have access to quality training, coaching and competitive opportunities to ensure optimal performance and a positive experience as a member of the National Team. 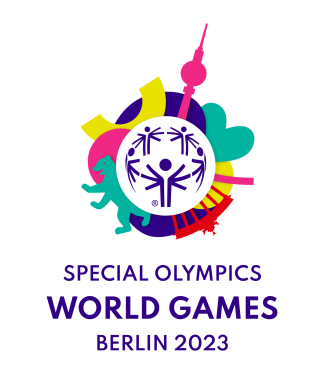 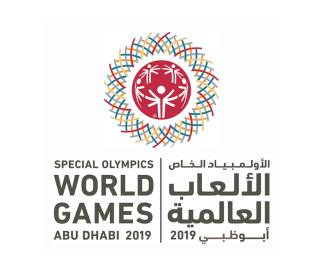 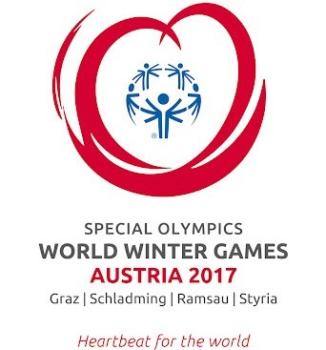 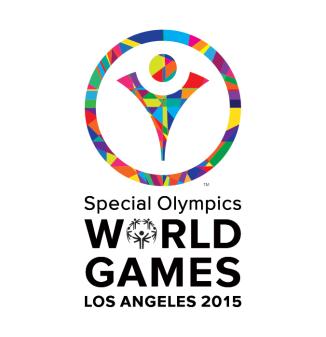 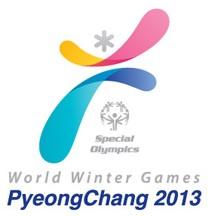 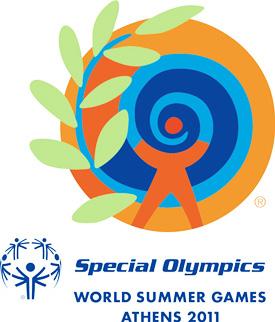 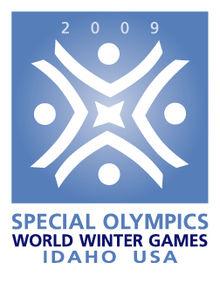 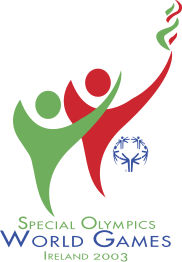 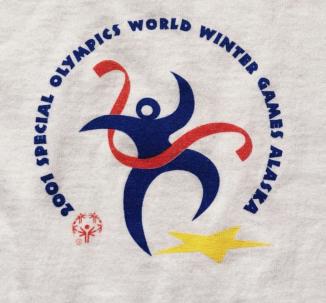 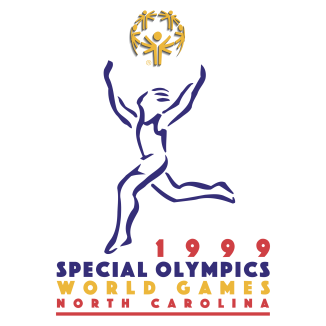 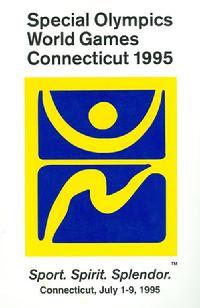 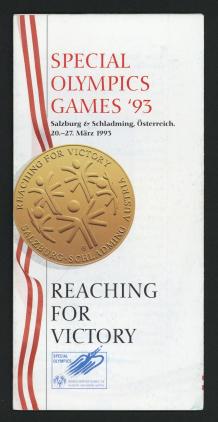