Law Enforcement Torch Run members across Canada raised a record-breaking $5.85 million for Special Olympics athletes in 2019 and continued their fundraising efforts throughout 2020, supporting our athletes when it was most needed.

“The LETR’s dedication to Special Olympics athletes each and every year never ceases to amaze us,” said Special Olympics Canada CEO Sharon Bollenbach. “Canada’s LETR members are recognized around the world for their outstanding support of Special Olympics. We can’t thank them enough for their fundraising creativity, but most importantly, their commitment to our athletes.”

The LETR exists around the globe, with more than 113,000 law enforcement members involved. It not only runs the Flame of Hope into the Opening Ceremony at local, Provincial, National and World Games, but also organizes and hosts year-round community-based fundraising events, like Tip-A-Cop, Plane Pulls, Polar Plunges and Truck Convoys.

LETR is the largest public awareness and grassroots fundraising organization for the worldwide Special Olympics movement, raising tens of millions of dollars for programs each year.

Canada’s LETR began in 1987 and has since raised more than $77.9 million in support of Special Olympics athletes across the country. Even amid the ongoing Covid-19 pandemic, their commitment never faltered, as they quickly pivoted to virtual Torch Runs and other online fundraisers.

Thank you to Canada’s 13,500-plus members who help Special Olympics transform lives through sport in communities across the country every day. 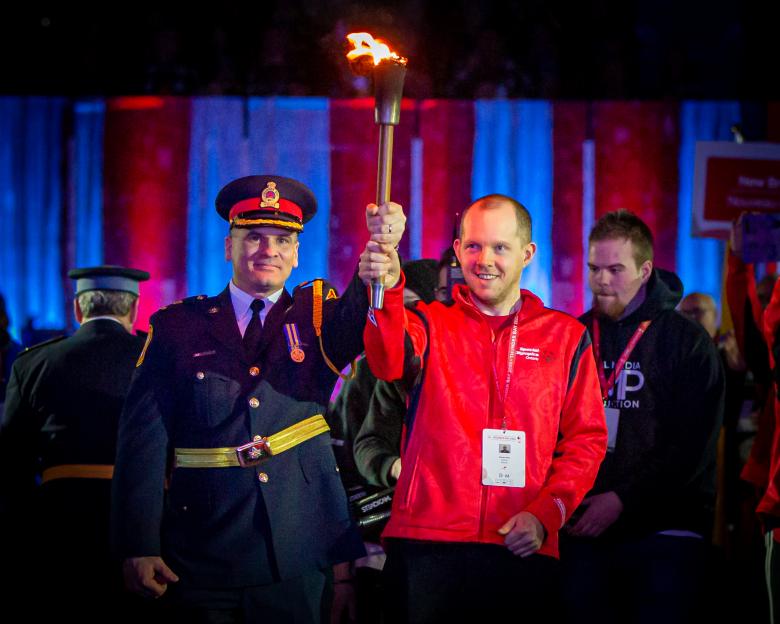 How the LETR began in Canada
When retired Toronto Police Service Const. Lorne White first heard about the Law Enforcement Torch Run (LETR) more than 30 years ago, he “knew nothing” about Special Olympics… 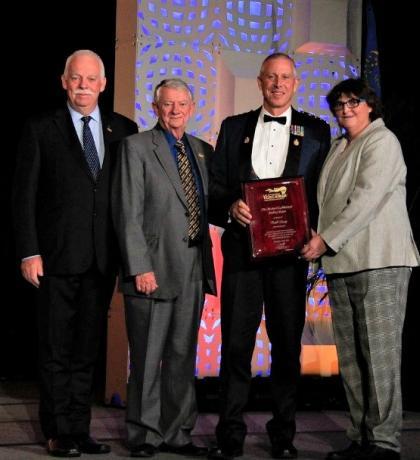 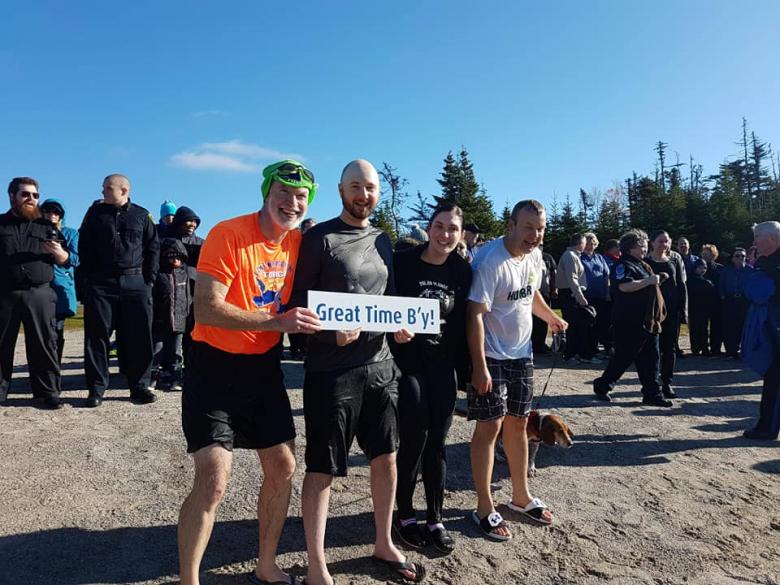 Get to know Canada’s LETR members
Meet some of the LETR members from across Canada making an impact in their communities. 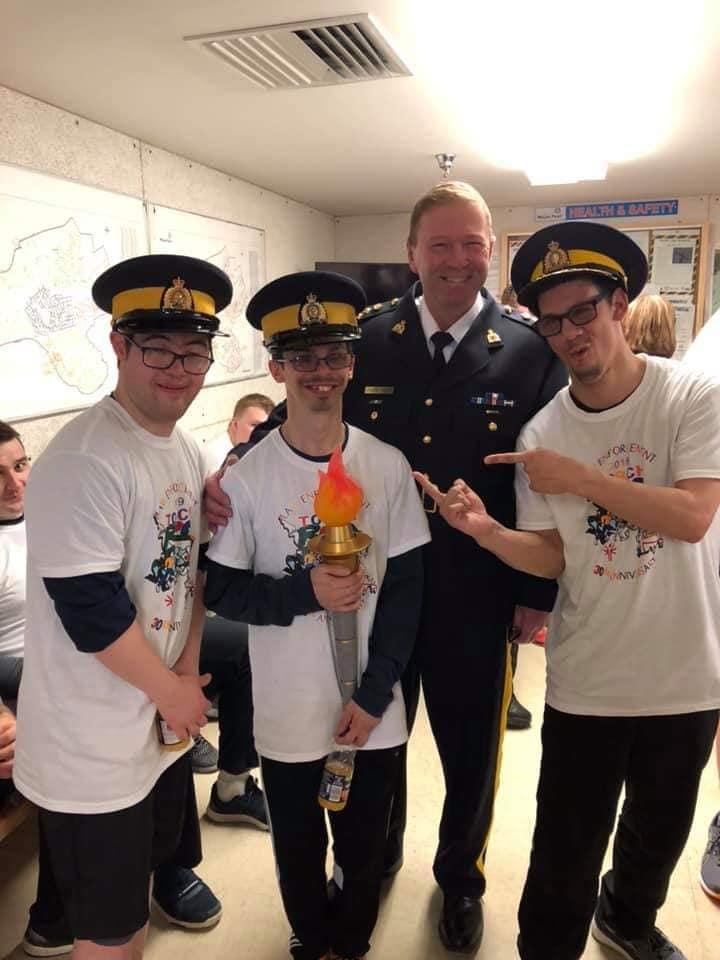 Learn more about the LETR
If you want to connect with your local LETR, contact your regional Chapter representative.