Barbara Prystai’s journey with the Special Olympics started nearly 20 years ago with a simple newspaper advertisement.
“I found out about Special Olympics through an advertisement in the paper asking for volunteers,” she said. “It was quickly noted that I coached skating, so figure skating seemed to be the right choice.”

“The right choice” may be a bit of an understatement. In the past 20 years, Prystai has coached athletes at five provincial games, four national games, and the World Winter Games she was one of two coaches representing Alberta at the 2017 Special Olympics World Winter Games in Austria.

“To represent Canada on the world stage is a dream come true.”

While Prystai has helped with track and field on the odd occasion, figure skating is clearly her forte. She said her involvement initially began with her lending a helping hand on Sundays, but quickly progressed to becoming head coach for Calgary. Her expertise has been a blessing both inside and outside of the rink.

“I think my involvement in coaching in Skate Canada clubs has really helped in the organization and promotion of our skating program, as I have had access to various coaches and volunteers through my interactions as a skating coach,” she said. “It has really helped to get our skaters into more lessons above and beyond the regular weekly sessions offered by Special Olympics.”

Special Olympics has had a tremendous impact on Prystai’s life. She said anyone out there who may be thinking about joining the organization should “jump in with both feet.”

“Give 100 per cent and enjoy the experience,” she said. “You will be the one who benefits in the long run. I have learned patience, perseverance, and how to be ready for anything. And remember: laughter gets you through a lot of situations." 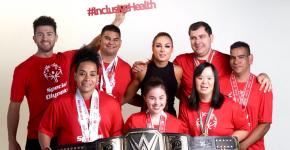 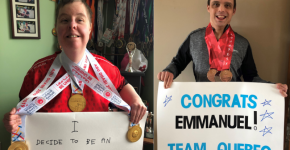 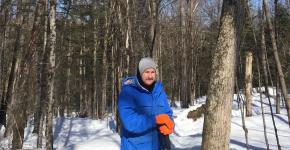 This is how Special Olympics coaches and athletes are staying active – and connected – amid the COVID-19 risks
Special Olympics Ontario’s Rebecca Cuff is one of many volunteer coaches going the extra mile to make sure athletes stay active, healthy and safe amid...
View More 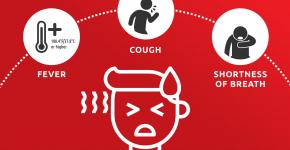 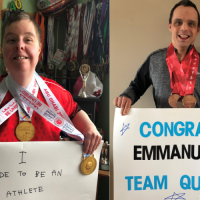 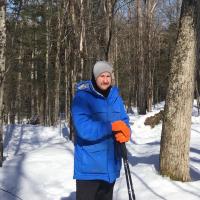 This is how Special Olympics coaches and athletes are staying active – and connected – amid the COVID-19 risks
18
March, 2020
Special Olympics Ontario’s Rebecca Cuff is one of many...
END_OF_DOCUMENT_TOKEN_TO_BE_REPLACED
Donate