Unified Sports Invitational Bringing Joy to Athletes Across the World 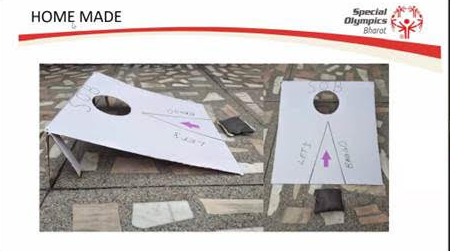 With Special Olympics being a global organization, Chris had the idea to invite the entire Special Olympics global family to take part in the Invitational. ESPN created a program called "50 Game Changers" to celebrate the Special Olympics' 50th Anniversary. Chris invited each of the Game Changers to participate in the Invitational. Arpita Mohapatra from Odisha, India is one of the Game Changers who accepted the opportunity to participate and compete. From there the Invitational caught on across India and SO Bharat introduced BAGGO as a Unified Sport to their athletes. Chris took part in a Zoom meeting that featured approximately 180 interested viewers in assisting to help implement BAGGO to their membership. Coaches from Punjab displayed their dedication by creating homemade BAGGO boards for the athletes and the implementation of BAGGO has turned out to be a great success. 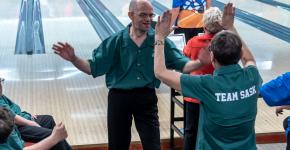 2022 Sask Games - Bowling Coach/Manager Applications Open
Special Olympics will be participating in the bowling competition at the 2022 Saskatchewan Games, which will be held in Regina. The Bowling...
View More 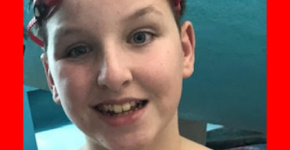 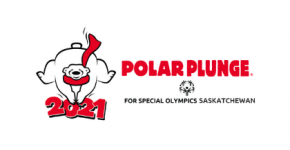 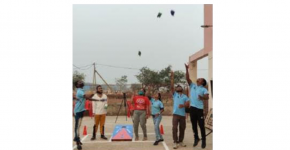