25 years later, Special Olympics coach says "I've only ever left a practice happier than I went into it" 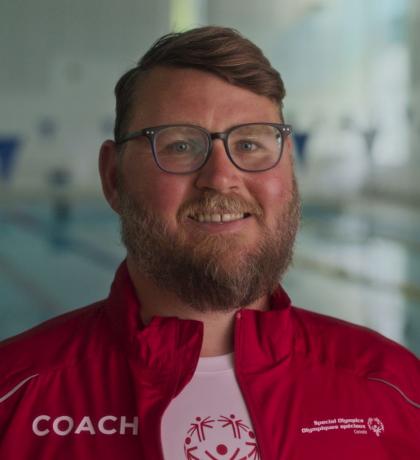 When 17-year-old Eric Dunn took a summer job as a lifeguard in his community of West Island, Montreal, he had no idea it would lead to finding one of his greatest passions and purposes in life.

One day that summer, his manager asked him to lend a hand at one of his team’s practices.

“I had no idea what I was going to be doing – I showed up at our local community pool and it was my first Special Olympics practice. I immediately loved it,” he remembers. “I was a kid myself at the time so I wasn’t as outgoing as I am now, but I had never felt so accepted. One of first athletes I worked with, Robert, kept telling me I was ‘part of his crew’. Everyone really made me feel like part of the team.”

That first practice was in 1996. 25-years-later, Eric has never stopped attending – but now the athletes call him, “Coach.”

Thousands of practices later, he says that one thing has never changed: “I’ve only ever left a practice happier than I went into it.”

Coaching at Special Olympics added so much to Eric’s life that just the swimming season wasn’t enough.

“I wanted to add a winter sport for a long time. When my region needed a speed skating coach to attend Provincial Games, I jumped on the opportunity to work with more athletes.”

Unlike swimming, Eric did not come to speed skating with a background in the sport.

“I couldn’t even skate!” he shares. “But they needed a coach, and I was confident that I could coach any sport. Rules and regulations can be learned, but I believe it is so much more about making a connection with your athlete and helping them to achieve their personal best.”

Eric now coaches swimming, speed skating and snowshoeing with Special Olympics Quebec. He has coached athletes from the grassroots community level, all the way to Provincial, National and World Games.

Some athletes have been training with him for over 20-years. When Lena Baldoni first began swimming with Special Olympics at only 8-years-old, Eric was her first coach. An artist as well as an athlete, Lena has created many Special Olympics themed art pieces, including one featuring her favourite coach.

“Coach Eric tells me I am a pro swimmer. I listen to everything he says and he always tells me I can. Best coach ever!” she shares.

“I love that she’s had that experience. She’s often right there with me now, kneeling down poolside, explaining a correction or sharing a high five. The athletes love having her around, and she loves them. It has taught her the value of inclusion and acceptance and I know that’s something she will carry with her. As soon as we’re back at practices in-person, I’ll be bringing my younger daughter Kendall too.”

Throughout the pandemic, Eric has pivoted to deliver his athlete’s training virtually, with weekly workouts over Zoom for everyone to keep healthy and connected.

As we look forward to a safe return to play, he encourages others to get involved with Special Olympics. Regardless of your sport background, schedule or experience with people with intellectual disabilities, Eric believes that a good heart, passion for making a difference and seeing your athletes succeed is what makes a great coach.

“I always say, come coach with me for one practice to see if it’s for you. Although it’s so for me I can’t imagine it not being for someone else.”

This National Coaches Week – and every week – we thank our more than 12,000 volunteer coaches across Canada for all that they do for our movement. Their unwavering support helps Special Olympics athletes build the confidence, determination and strength to take on any challenge in sport – and in life.

Our athletes, coaches and volunteers live the true meaning of sport every day - redefining what it means to win. Winning is about more than just medals or podium finishes. It's about pride, self-confidence, friendship and creating an inclusive community in which we elevate each other. Everybody wins at Special Olympics.

Our coaches offer more than sport instruction: They are teachers, role models, mentors, and friends.

Be a winner. Get involved. 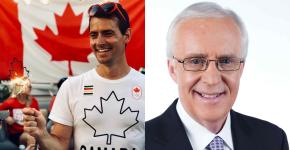 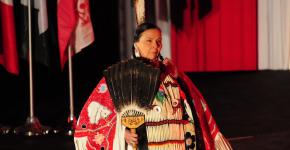 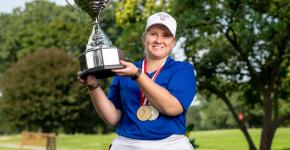 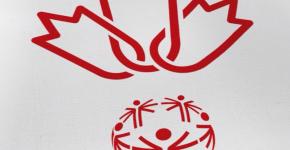 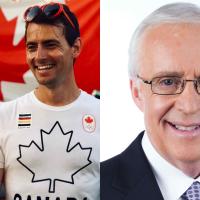 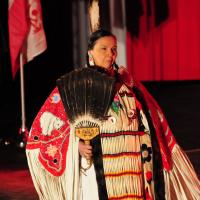 National Day for Truth and Reconciliation
30
September, 2022
Today marks Canada’s first National Day for Truth and Reconciliation. On this day, we recognize the painful history and impacts of the residential school system, particularly in light of the discoveries of unmarked grave sites at former residential school locations this year. It’s a time to forward our reconciliation efforts to build a better future for all Canadians.
END_OF_DOCUMENT_TOKEN_TO_BE_REPLACED
Donate