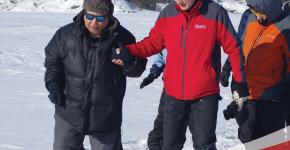 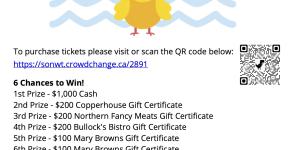 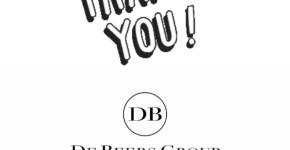 Thank You De Beers Group
Special Olympics NWT would like to extend our deepest appreciation to the De Beers Group in Yellowknife for their donation of office furniture to...
View More 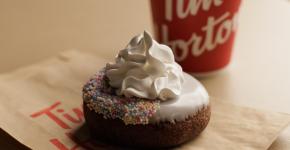