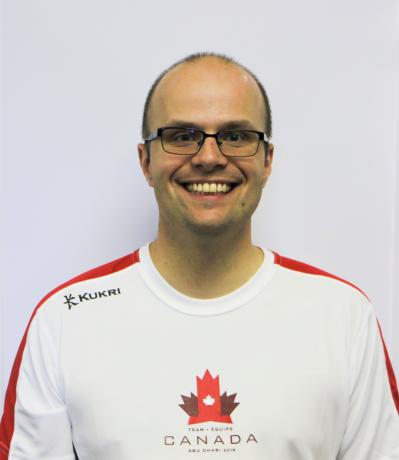 Philip Bialk has been actively involved with Special Olympics for 28 years. Philip has won gold at both the Provincial and National Games. He is very proud to be representing Team Canada at his first World Summer Games. Philip enjoys the social aspect of Special Olympics and the many opportunities to make more friends. His family are among his biggest supporters and cheerleaders.  Philip works at Mona Lisa Restaurant in Winnipeg and volunteers in the Italian Pavilion at Folklorama, the largest and longest-running multicultural festival of its kind in the world.