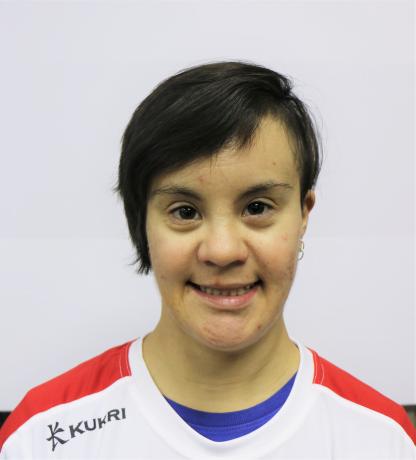 Addison became part of the Special Olympics movement in Saskatoon when she was nine years old. 18 years later, she’s earned medals at both the Provincial and National Games. Her goal for the 2019 World Games is to stand on the podium for Canada. Addison’s Mother, Chris, is a Family Liaison in Abu Dhabi to communicate with families of Team Canada Athletes who are unable to attend. Addison’s other goal for 2019 is to find her own place and live independently.