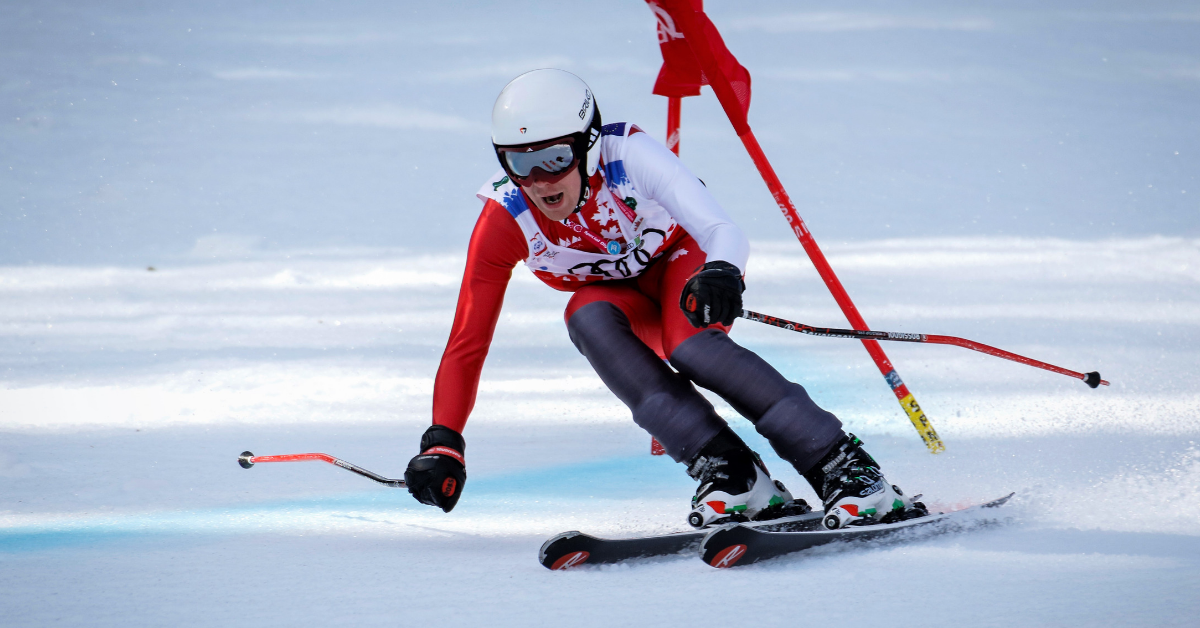 Toronto’s Matthew Fields feels like he can take on any challenge since joining Special Olympics 15 years ago.

“I like that you get to have the confidence to compete,” Matthew said. “It’s special. I’m really glad that I’ve joined and it boosted up my confidence.”

Matthew has Fragile X Syndrome, a genetic condition that causes various degrees of intellectual disability. Growing up, he struggled not only academically, but socially as well.

“You could always get help for academic things,” his mother Judy said. “But for social activities outside of school, those were difficult.”

He made “tons of friends” and became a Special Olympics ambassador, which involves speaking at events and sharing his story.

“Special Olympics gave him the opportunity to play and show some leadership on the teams,” said Judy. “He’s become a motivator for other athletes on the team. As much as Matt likes to win, he likes the team to win.”

Matthew has also found success outside of Special Olympics as an accomplished drummer.

He started drumming when he was 10-years-old. More than a decade later, he continues with weekly lessons and practices at least two hours each day (on top of his Special Olympics training schedule).

His latest challenge? Debuting his very own “epic drum solo” on national radio. Listen below:

Matthew is just one of many success stories at Special Olympics Canada.

Special Olympics helps build confidence to take on these challenges in sport – and in life, empowering Canadians with intellectual disabilities to live their full potential.

No matter the feat, Matthew – like all 45,000 Special Olympics athletes – has the same fearless response: Challenge Accepted.

To help more children, youth and adults like Matthew, make a donation to Special Olympics today.