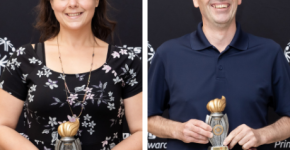 Meet our Athletes of the Year - Lisa Bernard and Shawn Mitchell
The PEI Mutual Insurance Female Athlete of the Year award is presented annually to a Special Olympics PEI athlete for the most outstanding athletic...
View More 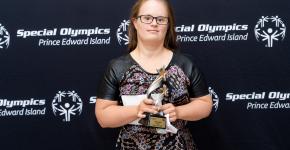 Meet our Spirit Award Winner, Amber Metcalfe
Amber has been involved with Special Olympics for 22 years. Amber rarely misses a practice and always looks forward to going and participating. She is...
View More 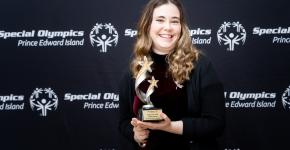 Meet our Dr. Frank Hayden Award Winner, Kelsey McCormack
Kelsey McCormack is a grassroots athlete who participates in the Montague Wellness Champion, Swimming, and Golf programs. She is a joy to have at...
View More 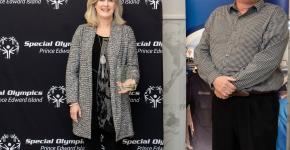