A night to embrace the transformative power of sport, LIMITLESS brings together the business and sport communities, celebrity ambassadors and Special Olympics athletes. The 2017 LIMITLESS gala will be held on November 17, 2017 at the Fairmont Royal York. 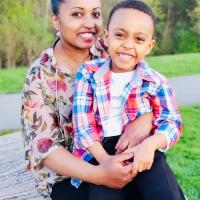